The Gender Gap in Charitable Giving

By Lady F on 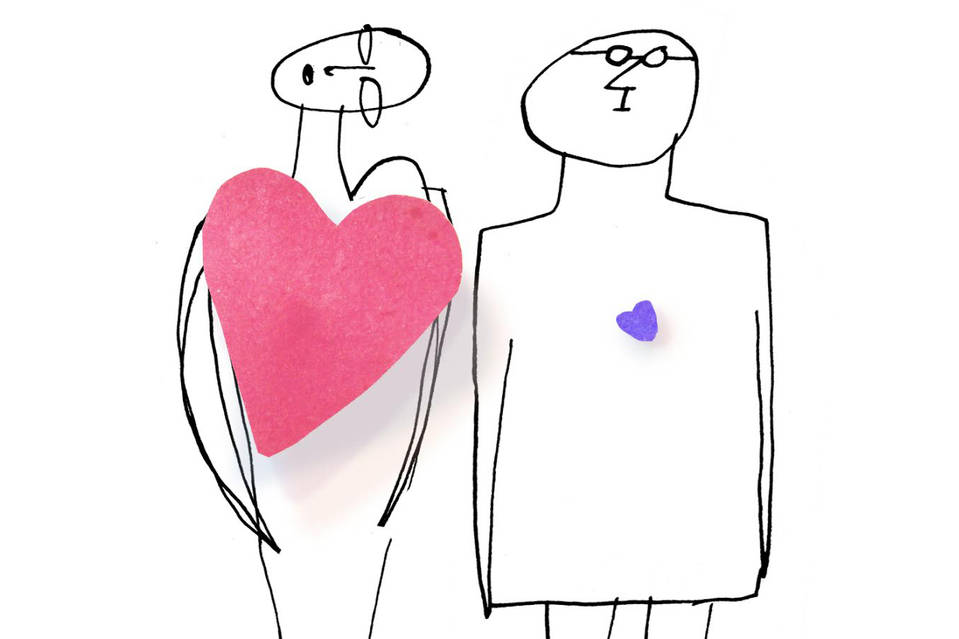 Many nonprofits have never tailored fundraising efforts to reach women. Here, in black and white, are a few reasons why they should:

Women are more likely to give, and to give more, than men in similar situations. Research at the Women’s Philanthropy Institute at the Indiana University Lilly Family School of Philanthropy has found consistently that women and men give differently. In one study, baby-boomer and older women gave 89% more to charity than men their age, and women in the top 25% of permanent income gave 156% more than men in that same category.

Institute has found evidence that women give more than their male peers at virtually all income levels, even though women in general earn less and have less money in retirement than men, and have a greater life expectancy. In other words, even though women tend to have fewer available resources as they age, they are giving larger portions of their wealth to charity than men.

In trying to explain such differences, our research has found that women tend to be more altruistic and empathetic than men, partly because of the way men and women are socialized regarding caring, self-sacrifice and the well-being of others. Research also suggests that men tend to make charitable gifts when an appeal frames the donation as being in the man’s self interest or as a way of maintaining the status quo, while women tend to give to promote social change or help others who are less fortunate.

nother possible reason that women give more than men is the two sexes have different attitudes toward money. For men, money may represent power, achievement or prestige, while women tend to view money in terms of personal security, freedom and a way to achieve goals. A 2013 U.S. Trust survey on women and wealth found that “women are nearly twice as likely as men to say that giving to charity is the most satisfying aspect of having wealth.” 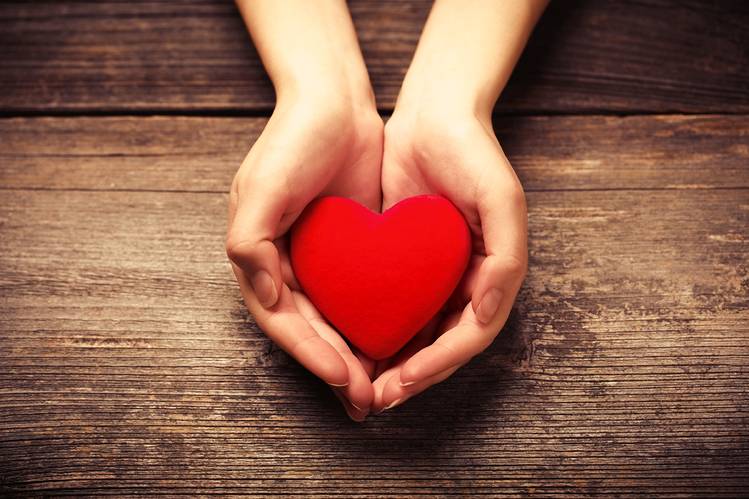 Research also finds that marriage has a positive effect on giving. Married couples tend to give more than single-head households. Recently, we explored the extent to which the income of each member of a couple affects giving. For high-net-worth couples, changes in a partner’s income did not affect giving. In the general population, however, changes in men’s and women’s income affected a couple’s overall giving differently.

A $10,000 rise in the woman’s income is associated with a more than 5% rise in total household giving, while a similar rise in the man’s income is associated with a nearly 3% rise in total giving. This study supports earlier research suggesting that women influence household charitable decision making. These findings demonstrate how complex and nuanced charitable decision making is for both sexes, as well as for couples.

Let this be a wake-up call to nonprofits everywhere. A better understanding of gender’s role in charitable behavior can help organizations engage men and women more effectively—according to how they wish to be engaged.